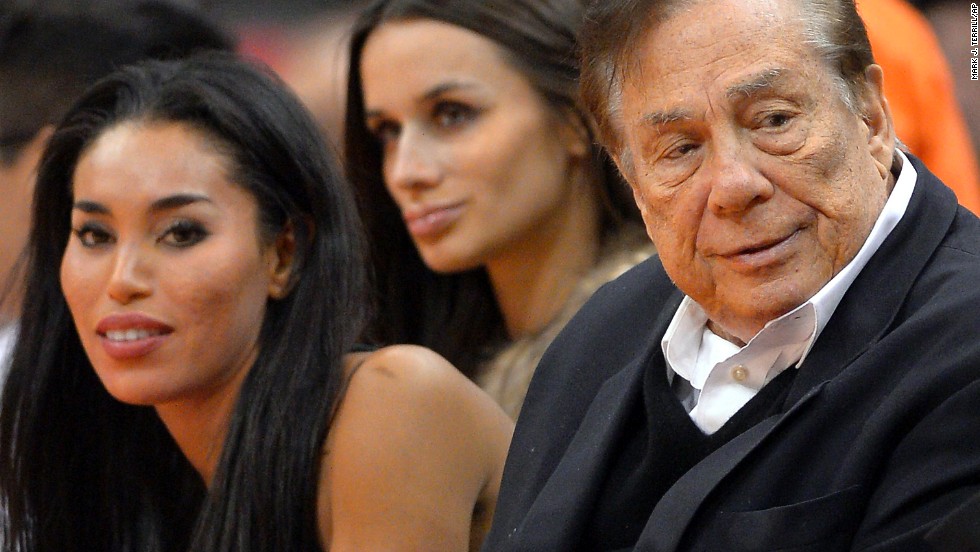 Note: This is NOT an endorsement on the comments made by Los Angeles Clippers owner Donald Sterling.

So Clippers owner Donald Sterling was fined $2.5 million and banned from the NBA for life.  There wasn’t even as much as a hint of an investigation before this was handed down.  What did he do to warrant this harsh punishment? Did he beat his wife? Did he kill someone? Is he a serial rapist?

His great crime: making supposedly racist comments in a private conversation that he didn’t know was being recorded which made its way into the hands of TMZ.

His comments, if they weren’t edited or take out of context, were stupid at best and downright bigoted and offensive at worst.  However, he’s not the first nor will he be the last to make such statements.  Every single one of us has made a stupid comment at one point or another.  Every single one of us has said something that was completely inappropriate or uncalled for.  Most of us realized that we crossed some sort of line and apologized for it.

Furthermore, some of us have stated our honest opinion on issues that may be contrary to popular view and has drawn criticism from all sides.  It’s easy to condemn someone for comments over race.  How about more controversial issues though?  Abortion?  Gay marriage?  Religion?  For anyone who says that someone couldn’t be removed from their jobs for such views, I have two words for you:  Brendan Eich

Eich was forced to resign as CEO of Mozilla two weeks after being hired because of a $1,000 donation to Prop 8 in 2008 to ban gay marriage in California.  This is the same guy who created JavaScript and may have been the best man for the job.  He felt so strongly about his views that he spoke with his checkbook.  However, companies like OkCupid attacked him over his views and was forced out because of the gay “marriage” lobby.

It’s becoming clear that views which are anti-God and immoral are taking a larger hold on the population as a whole.  It’s also clear that those who hold views that are contrary to the opinion du jour are being shunned, slandered, and are victims of horrific verbal assaults if not subject to death threats (cough George Zimmerman cough).  The days of having an open, honest debate are coming to an end.  Not holding “appropriate” views are now grounds for losing a job or not getting one.  These are the type of tactics the left uses to shut down a debate.

While Sterling may choose what he says to whom more carefully, (a side chick, really?) this is obviously a very slippery slope we are going down here.  Should I as a Christian Conservative have to worry about being persecuted for my views too?  Oh wait,

Blessed are those who are persecuted because of righteousness for theirs is the kingdom of heaven.” -Matthew 5:10