I have been disappointed in my “race” for a long time, but this is clearly the final straw.  The race-baiters and media wind you up like dolls at every perceived injustice and you buy it hook, line, and sinker.  They teach you to ignore the evidence.  George Zimmerman was clearly on the bottom and had his head hit on the sidewalk by Martin.  Martin was high on weed that night.  Martin had broken into other homes in the past and there was a recent rash of burglaries in the area.  Martin was suspended from school at the time of the incident.  Martin had two of the ingredients necessary for purple drank.  Zimmerman was attacked from behind by Martin.  Martin had 4 minutes to travel 40 yards to get home.  These are the facts that the MSM won’t tell you.

Nor should the black community.  To let a “local crime story” and “race” divide us as a country is absolutely asinine.  To let class divide the country is ridiculous.  Shouldn’t we be above this?  Shouldn’t we show our outrage at “black” men being killed by “black” men wholesale in cities such as Chicago, D.C., Baltimore, and Detroit?  Shouldn’t we protest the NSA snooping on our phone conversations, our government sending guns to drug cartels and F-16s to terrorists, and the IRS targeting groups because of their position?  Isn’t it time we took off the race blinders and judged someone by the content of their character, not the color of their skin?  It’s not whites preaching hatred against blacks; it’s the other way round.  (Remember Jeremiah Wright?)

Maybe it’s time for me to renounce my “race”.  I’m an un-hyphenated American and proud of it.  And most importantly, I rise above hate. 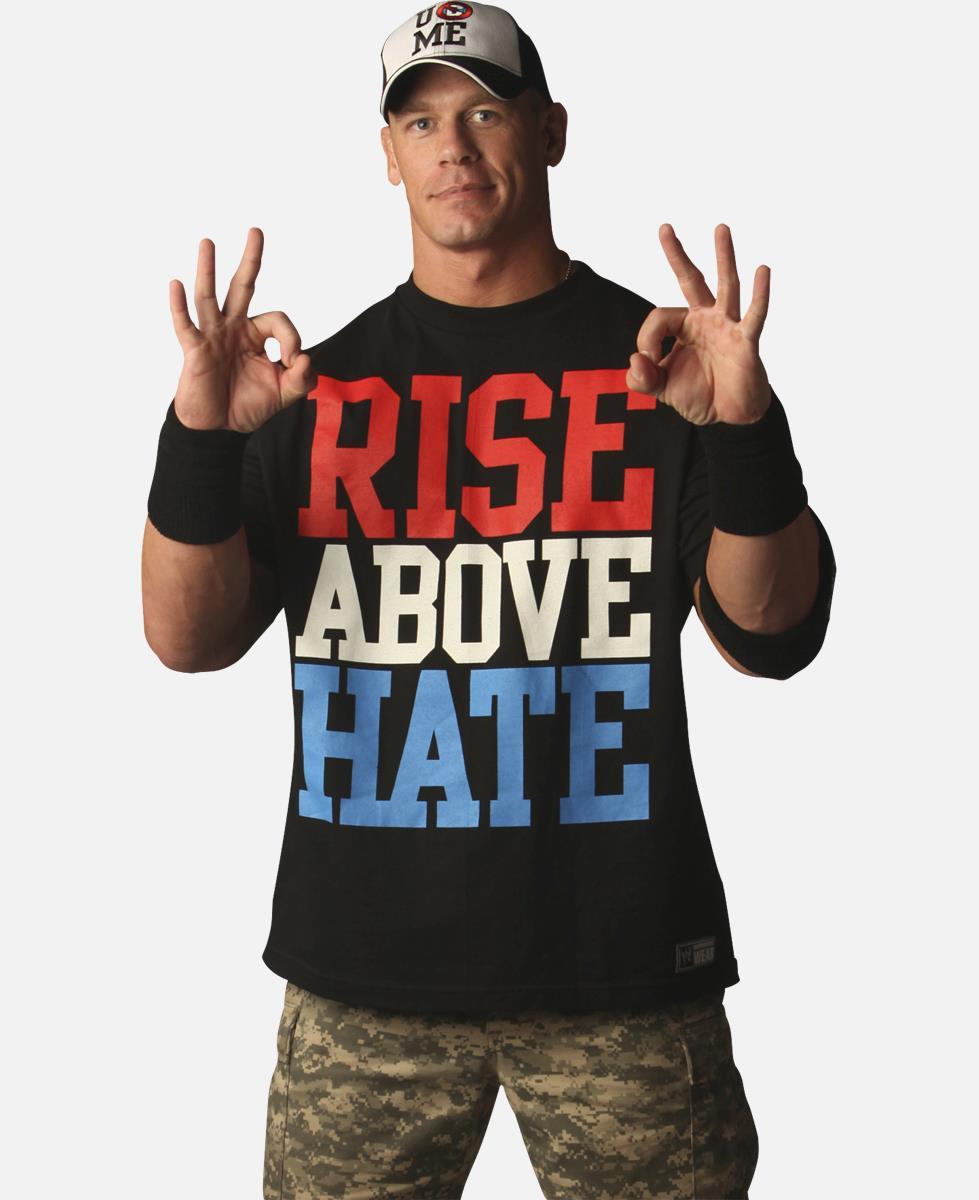